Here Are Top 5 Mumbai Micromarkets To Invest In 2023 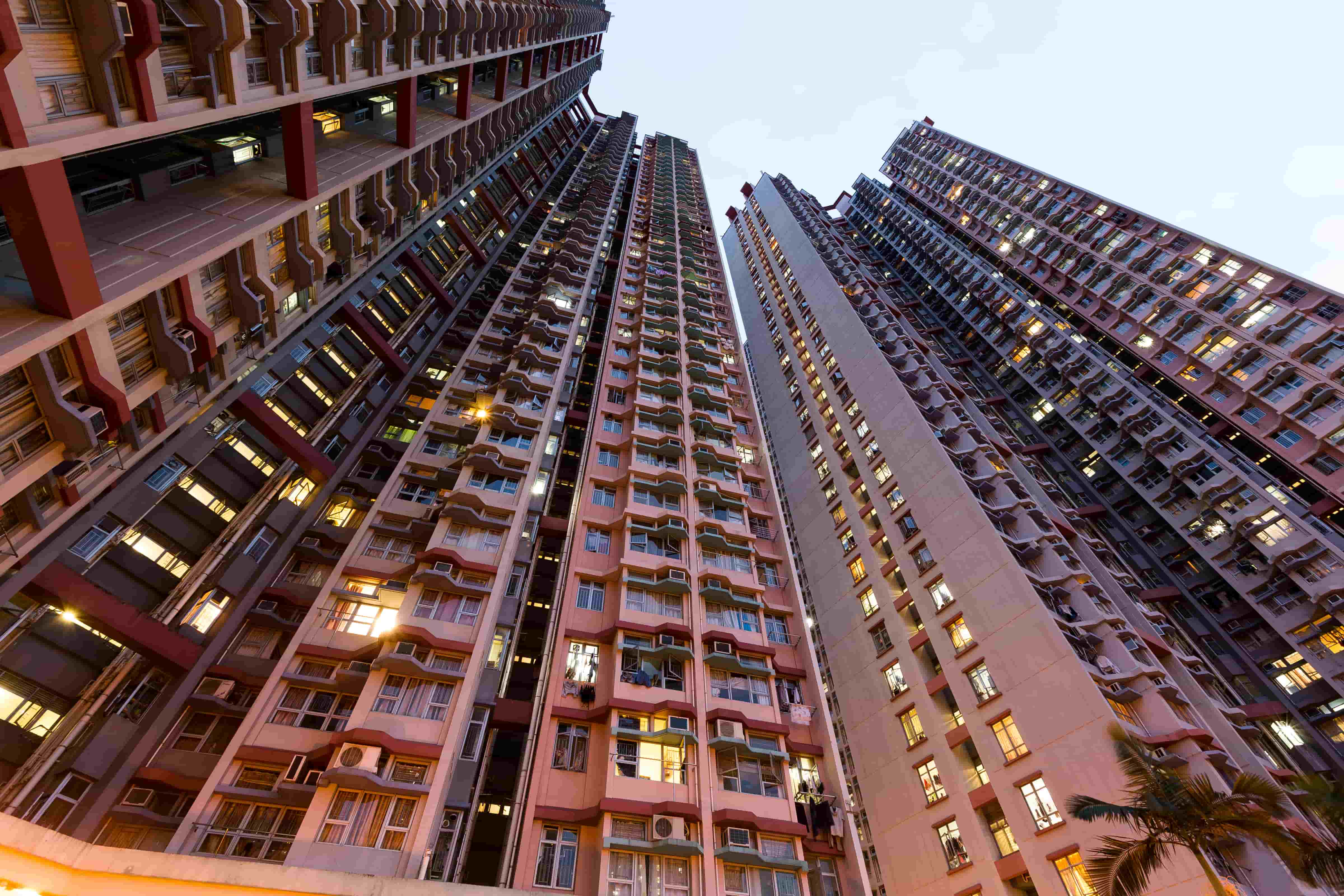 Mumbai, the financial capital of India, has always been at the top of the buyers’ real estate list. It is the city with the fastest-growing economy and infrastructure development. The city comprises mostly high-rise apartments with luxurious homes and premium amenities. Although Mumbai is considered the most expensive city in India, its micromarkets ensure that your dream of owning a home becomes a reality. So, if you are planning to buy a home in Mumbai, below are the five micro-markets that are affordable and can yield a good return on your investment.

Andheri East is the most popular suburbs in Mumbai. Its proximity to the Eastern and Western Express Highways, as well as the Mumbai International Airport, makes it one of the top localities in Mumbai. The upcoming two elevated metro lines, 7 and 2A, from Andheri (E) to Dahisar (E) and Dahisar to DN Nagar have further improved the connectivity from southern Mumbai to northern Mumbai and vice versa.

Moreover, there is a high demand for rental properties as they comprise 70% of commercial hubs. Although the area is quite developed, you won’t witness any high-rises here as the area falls into the aviation funnel, which restricts developers from building high-rises. Thus, there is a limited supply of residential properties in the area. Owing to the developments, the developers like Godrej Properties and Lodha have launched their projects in Andheri East.

Lower parel, also known as mills land, has undergone significant change over the last few decades. An area that was earlier known as a textile manufacturing hub now hosts premium and luxurious apartments. The Lower Parel-Worli belt has become one of Mumbai's top choices for homebuyers due to its ideal mix of commercial, retail, and residential properties. It is a location, very well connected to lower parel, commercial hub and BKC commercial centre via sealink. Looking at the development, the Tier I developers such as Birla, Piramal, Lodha, and Indiabulls have their projects and are expecting a good response from homebuyers and investors.

Sewri-Parel are a part of the Eastern Seaboard Belt, which was completely ignored by the government for a longer period of time. This area enjoys the eastern harbour creek view and has ample scope for development. The construction of the Eastern Freeway, which connects directly to Fort and Nariman Point, has improved connectivity, reducing the travel time for people working in western Mumbai. Large projects, including the Mumbai Trans Harbour Sea Link starting from Sewri to Navi Mumbai, are further expected to reduce the travel time to 30 minutes.

Looking at the developments, big developers have started showing interest and are launching their new projects on the Sewri-Parel belt. Although it is a part of central south Mumbai, it still demands 50% of the price of south Mumbai. The Sewri-Parel location has the potential to generate highest rental yield in Mumbai. Therefore, if you are the one looking to invest, this is the most affordable and the best area to buy flat in Mumbai.

Thane is the fastest growing area in Mumbai. It is a city deeply imbibed with culture. It offers a wide choice to homebuyers across all segments and budgets. It is well-connected to eastern and western suburbs along with Navi Mumbai via the Mumbai – Nashik Highway, NH-8, Ghodbunder Road, and Thane – Belapur Road, making it convenient for people to travel to any part of the city. Most of the projects are large complexes that range between 200-1500 square feet. fts. With variations in the property configuration, it offers lush green landscape and water bodies, which make sure that the development and environment are perfectly balanced.

Dadar-Matunga Central is a well-planned suburb. It is well-connected to commercial business centres like Bandra Kurla Complex. The area is primarily considered an education hub due to the presence of well-known institutions like Don Bosco High School, Ramnarayan Ruia College, Khalsa College, and Welignkar Institute. It is a perfect blend that represents both modern and traditional cultures. With its cosmopolitan population, it hosts beautiful religious institutions. Due to ancient bungalows and heritage properties, it enjoys the old charm and hence falls under heritage policy. This further reduces the scope of the redevelopment of the old properties. However, only a few land parcels in the area, including Parsi and Hindu colonies, are to be redeveloped.

You can also look into nearby Mumbai cities for investment, which include Pune, Oxford and Cambridge of India. To better understand the scope of your investment in Pune, read the Top 5 micromarkets in Pune. If you need assistance, contact our relationship managers, to make your homebuying journey easy.

Know Why Plotted Developments Are A Leading Choice In Southern Markets 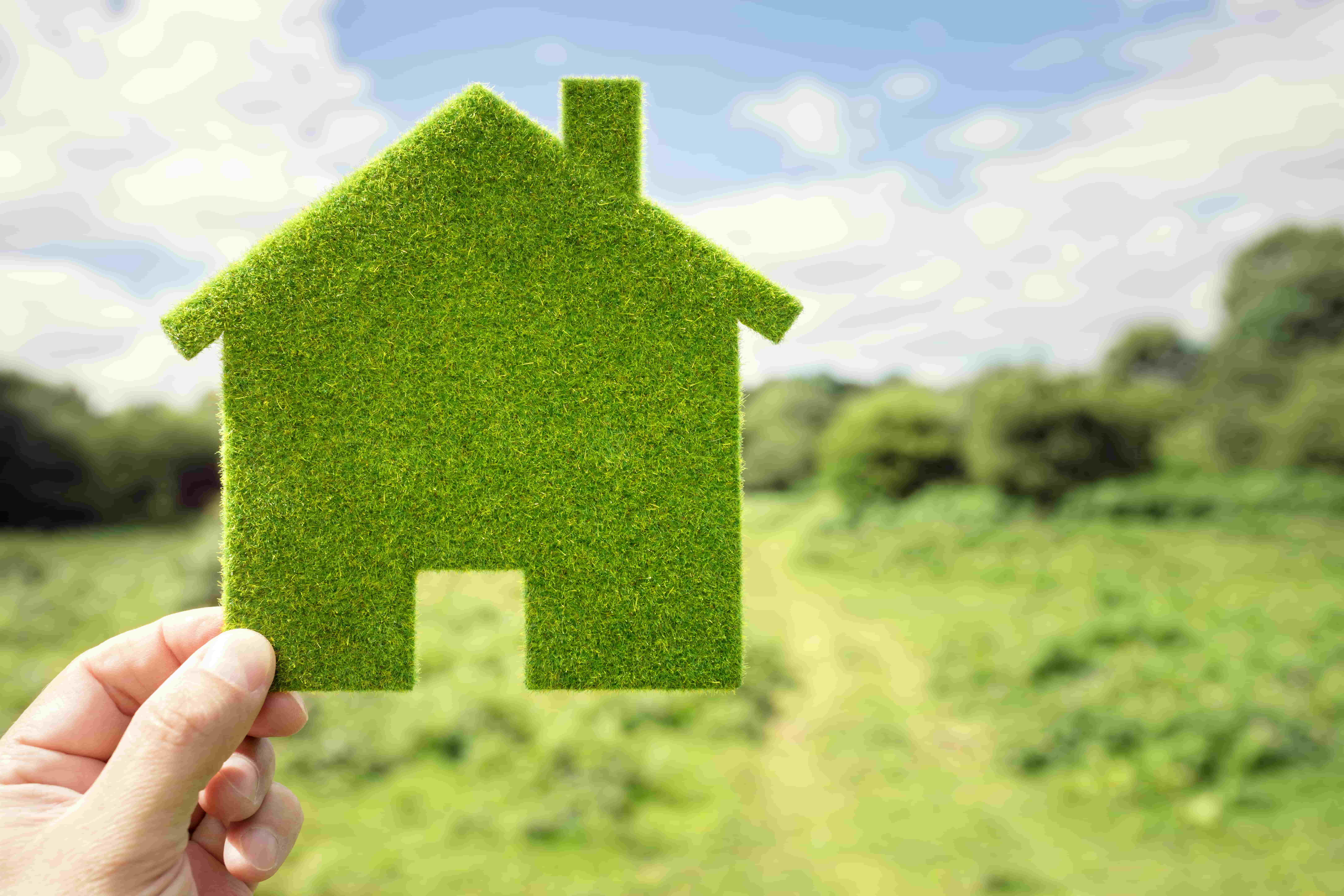 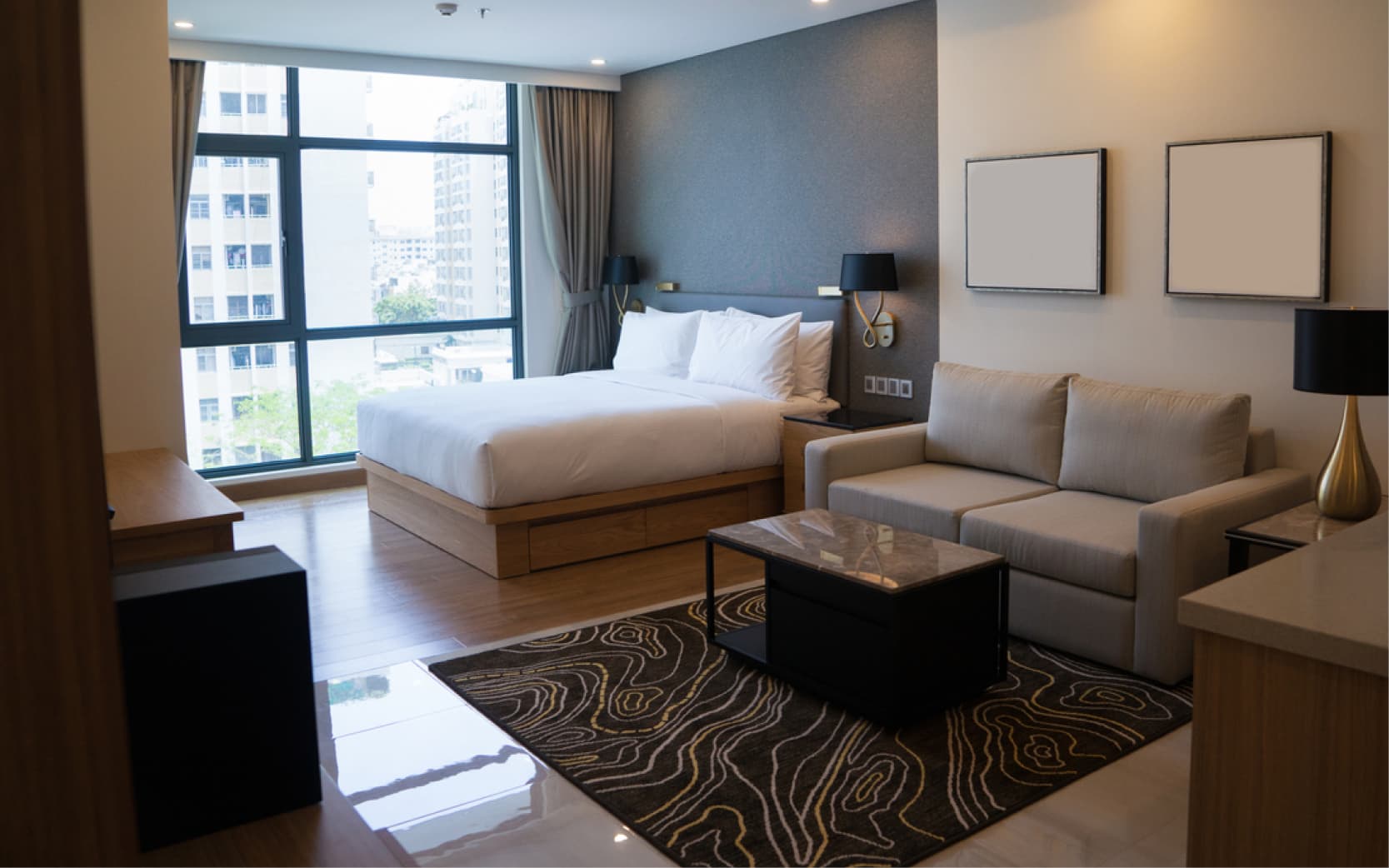 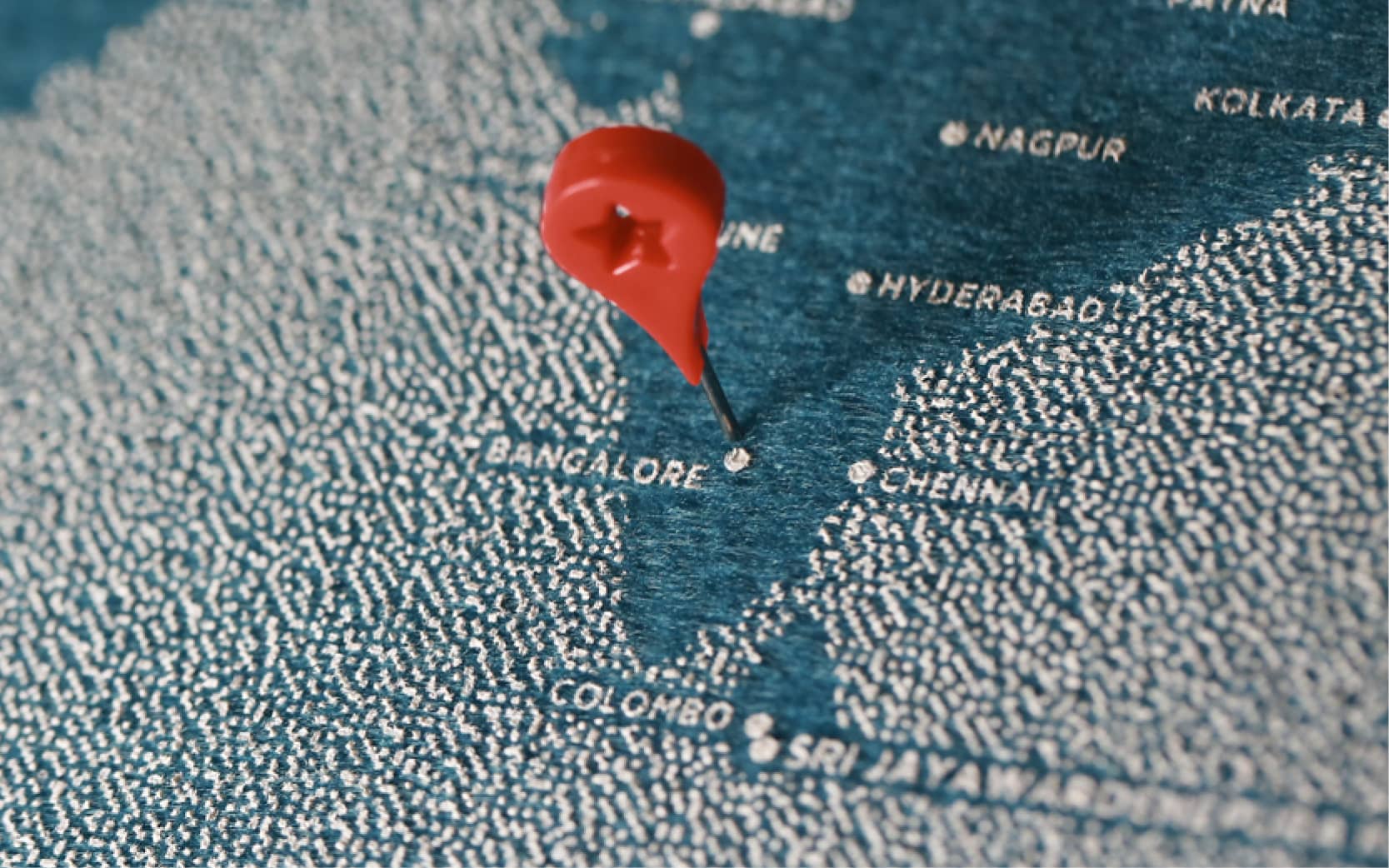 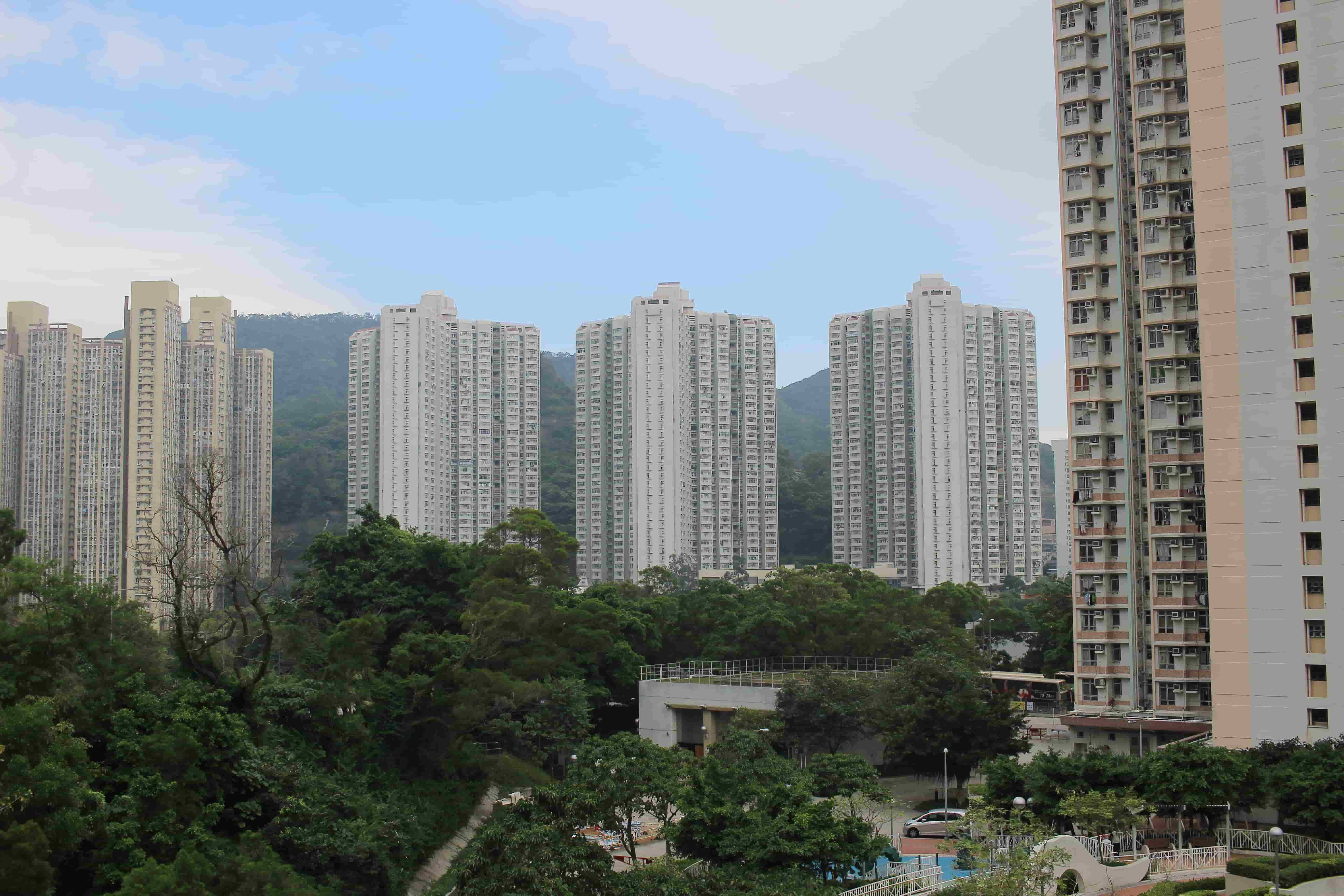