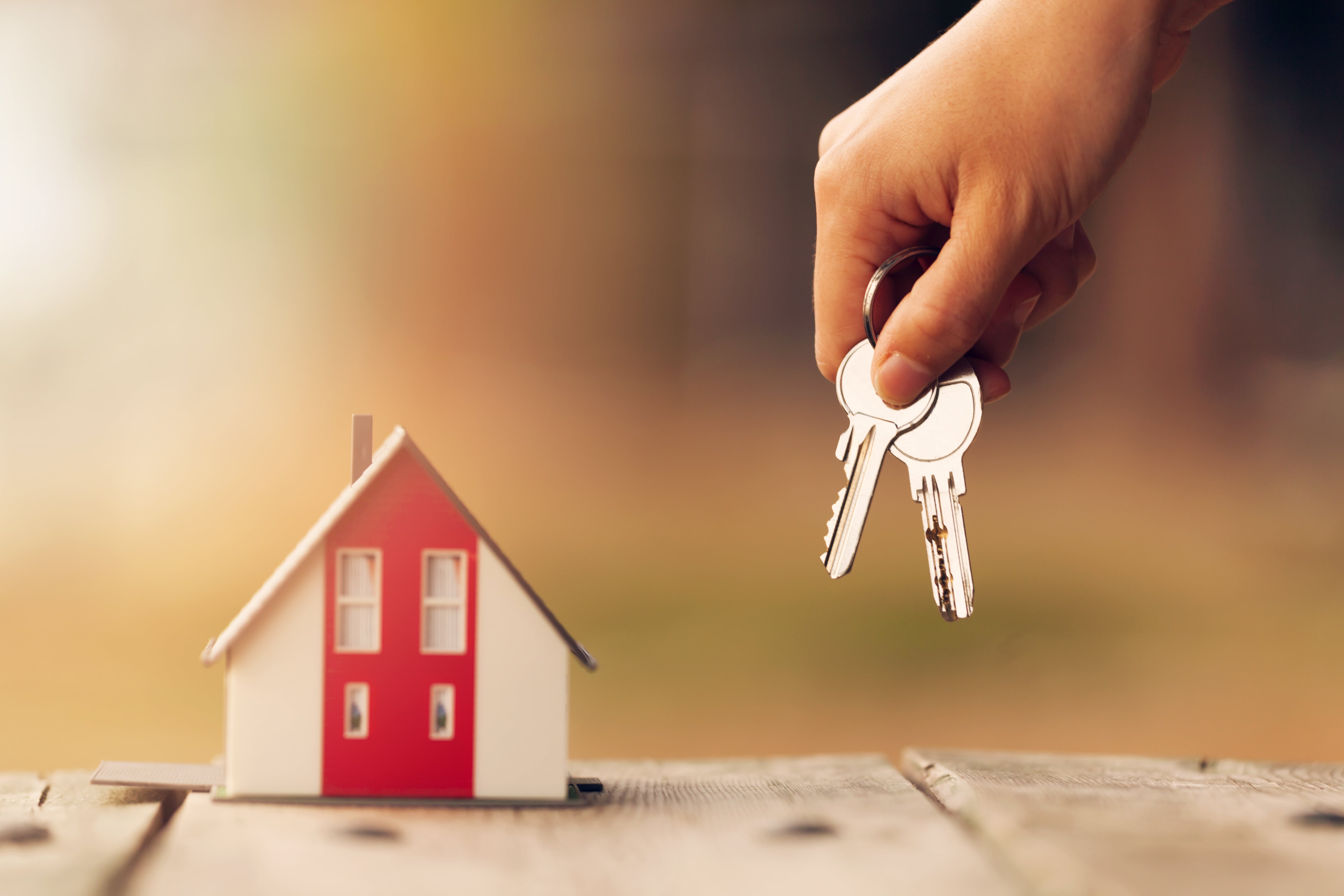 Cities and its urban culture attract people from rural areas, driving inverse migration at an unprecedented rate. According to the IBEF, it is estimated that 600 million people by 2036 will live in urban areas, which means the increasing population will become an urban population at a fast pace, making it imperative to make housing affordable for all. Before diving deep into the discussion, we must first understand the term "affordability.”

As it is a relative concept, there is no clear-cut definition of the term "affordable. "Affordability" as a concept is very generic and could have different meanings for different people with different income levels. In general, the term "affordable housing" refers to dwellings that are accessible to those in society who earn less than the median household income. The median household determines the midpoint of a country's income distribution. According to the World Inequality Report 2022, the top 1% and 10% of the Indian population comprise 22% and 57% of national income, respectively, while the 50% share has slumped down to 13%, classifying India as a poor and unequal country with wealthy elites. These unequal median figures depict the unequal distribution in India, increasing the need for affordable housing.

The need for affordable housing in India:

The relationship between income and affordability for various income groups follows a nonlinear trend. The cost of food, non-food necessities, and house rent constitute a significant portion of income, creating a negative impact on the lower-income level as they exhaust their disposable income to manage their daily expenses. According to the World Bank Collection 2018 report, around 35.2% of the Indian urban population lives in slums that lack water and sanitation. Plus, the majority comprises a sizeable portion working in an unorganised sector with insecure jobs, which drags them behind to make such a huge investment. Thus, people from higher income levels can better afford to purchase new houses, and the need to make housing affordable for all increases.

Government initiatives to make housing affordable for all:

Affordable housing is the need of the hour. The growing population in urban and rural areas demands shelter. The availability of home is less proportionate to the affordability of buyers, which has widened the gap between availability and affordability. Recognizing the importance of housing in the development of a country, the government launched several initiatives to make housing affordable to all. According to a report, an estimated 10 million housing units are required in urban areas. By 2030, the country would need an additional 25 million affordable dwelling units to accommodate the increase in the urban population. To combat the situation and make housing affordable for all, the government has launched several initiatives, including PMAY (U) and PMAY (G), under the "Housing for All" flagship. The RBI also reduced repo rates, which boosted the housing market in eight cities, encouraging all classes of people to buy homes.

The Indian residential market showed a smart recovery post-pandemic. The initiatives implemented by the government were effective and brought positive outcomes by creating a massive demand in the Indian residential market, encouraging people to invest in real estate. The ready-to-move apartments are high in demand over under-construction properties whose demand reduced in the wake of long wait times and project failures.

It is also observed that the pent-up demand for independent and plotted developments in India has increased the demand for homes. According to the JLL report, around 4700 units were launched in Q1 2022 across seven major cities in the plots and villa segments. These projects also recorded healthy traction from both end users and investors. Launches in these segments are likely to remain robust, and the trend of launching plotted developments and independent floors is expected to grow with buyer preferences aligned towards such products. Developers also get the advantages of faster execution and quick inventory liquidation with such products. The top 5 things a…
Home Buyers Does your home…
Home Buyers