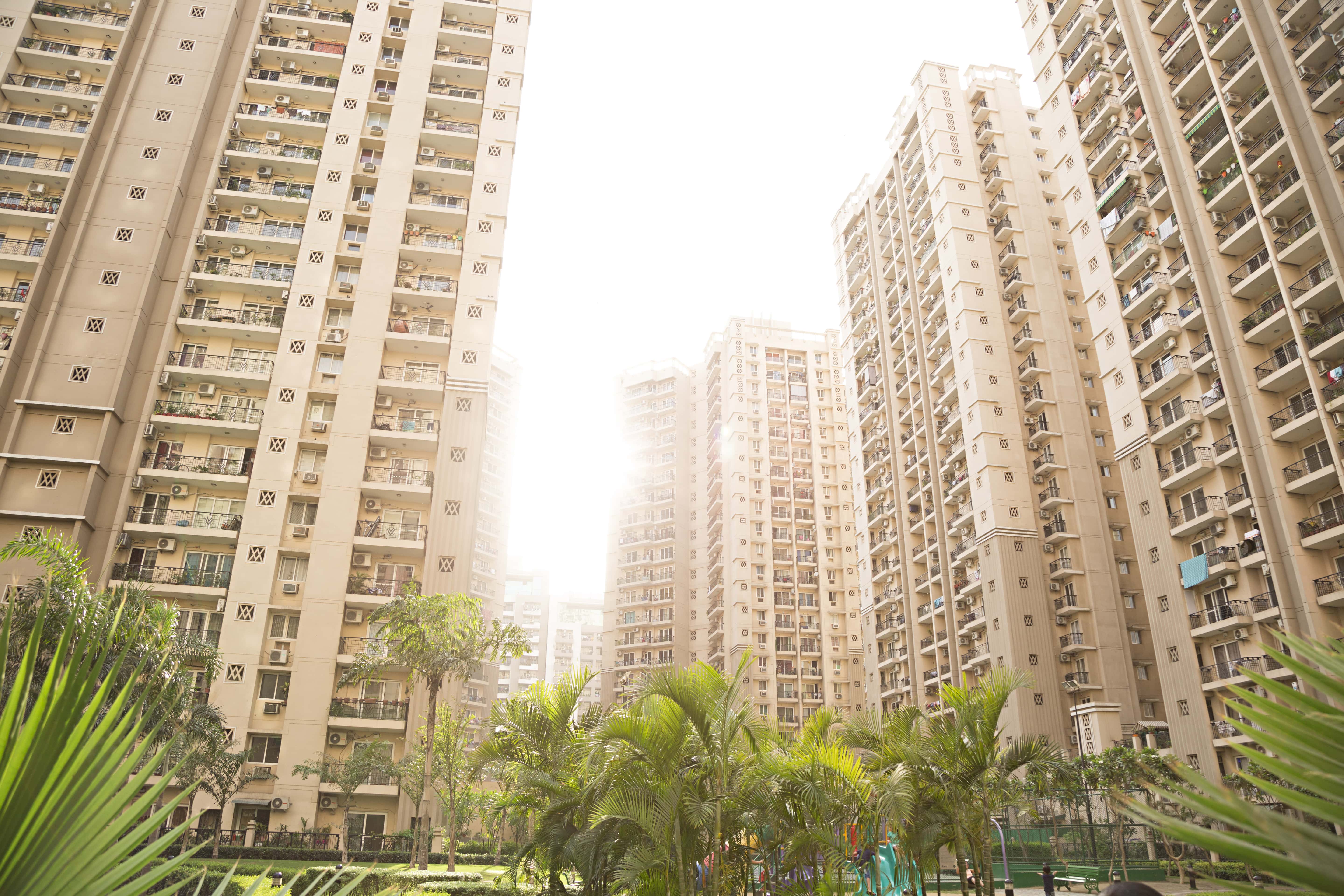 Among all sectors, real estate is one that acts as the prime indicator of the faith that a larger section of the populace has in a city. Not just families, a major chunk of which happens to be middle class, who put their hard-earned money into creating a nest for themselves, the business of property acquisition inherently is also reflective of the confidence that investors, builders, bankers, raw material suppliers and a host of other ancillary segments, impose in the given city.

And, by staying ahead of other Indian real estate spots, Hyderabad has repeatedly been reinforcing its position with continuous bleeps on the property radar. Now driven by robust policy-making and the State government’s unflinching support for its growth, Hyderabad could neither be impacted by the global economic scenario, the way it had happened during the meltdown of the year 2008, nor the Covid-19 pandemic which could have really hurt the city’s position in realty ratings.

The pandemic with its spells of lockdowns could only slow down Hyderabad’s march a tad but failed to throw a spanner in the works the way it happened with many other metro centres not only in the country but also in most developed nations across the globe in the last two years. Hyderabad real estate emerged from the pandemic with renewed vigour and construction activity along the new and emerging locations is a testimony to this.

Even the recently released report of JLL, the leading professional services firm that specialises in real estate and investment management, highlights, ‘Hyderabad recorded robust residential sales as it saw the highest quarterly sales since Q2 2008.’

The JLL report underscored that new launches increased by 24 per cent Q-o-Q in Q2 2022 as many prominent developers expanded their footprint in the western suburbs.

Sandip Patnaik, Managing Director, Telangana, and Andhra Pradesh, JLL, points out that the maximum sales in Hyderabad were generated in the western suburbs submarket at Tellapur, Nallagandla and Kondapur.

“One of the pertinent trends to note is that majority of the sales were recorded in residential apartment units priced between Rs 1 crore to Rs 1.5 crore. In H1 2022, Hyderabad saw sales growth of 39 per cent as compared to H1 2021 as 9549 residential apartment units were sold during this period,” he says. Moreover, Hyderabad saw the highest quarterly sales since Q2 2008.

The fact because there is a high interest in the residential segment, it is pointed out that the residential market recorded sales of over 53,000 units in the second quarter which is an increase of 171 per cent year-on-year as compared to Q2 2021 across the top seven cities.

The JLL report describes the trend as: ‘This demonstrates the rising demand due to containment of the pandemic and buyer confidence coming back to the market’.

During the quarter, on a sequential basis, Hyderabad among all the major centres considered witnessed the highest growth of 38 per cent. Also, if figures year-on-year are to be compared, it witnessed sales growth of 75 per cent in Q2 2022 with the sale of units increasing from 3,157 in Q2 2021 to 5,537 in Q2 2022!

Meanwhile, the increase in input costs and the strong demand has caused an appreciation in residential prices with capital values showing a 3 per cent to 7 per cent Y-o-Y increase in all cities except Hyderabad which showed resilience by clocking double-digit price growth over the same period.

Says Dr Samantak Das, Chief Economist, and Head Research & REIS, India, JLL, “Developers have partially passed on the input cost increases which are now reflected in the current residential prices. New launches also entered the market at higher prices. With interest rates in an upcycle, costs for owning a house are likely to increase further.”

Employment opportunities that were created in the IT sector and start-ups are driving the residential market in Hyderabad, Dr Das says adding that investment in the city’s infrastructure through SRDP has opened new residential clusters in the north and east parts of the city which is contributing to increased residential sales. 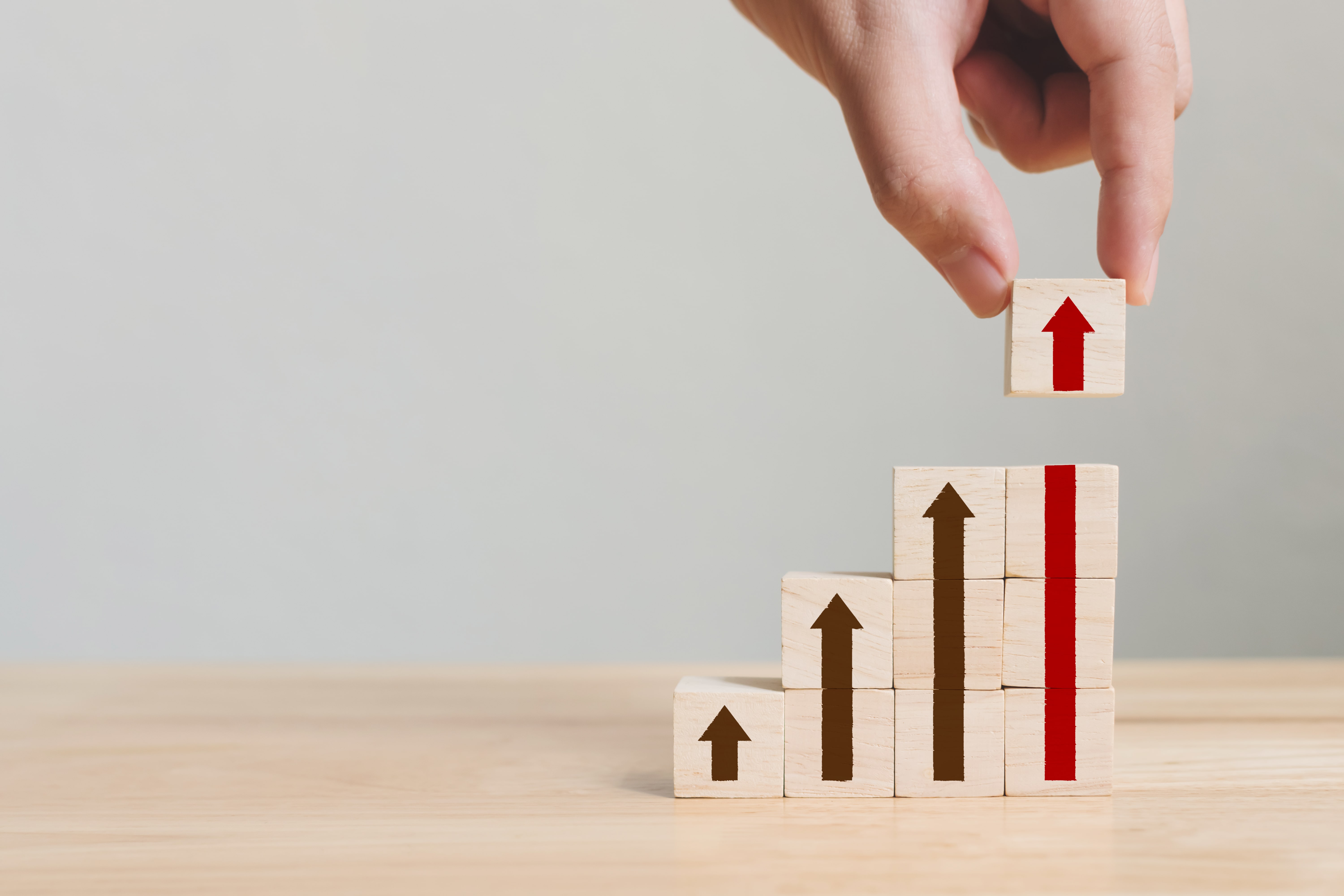 From Mumbai's Malabar Hill to Lutyens Delhi, a look at India's most expensive neighbourhoods 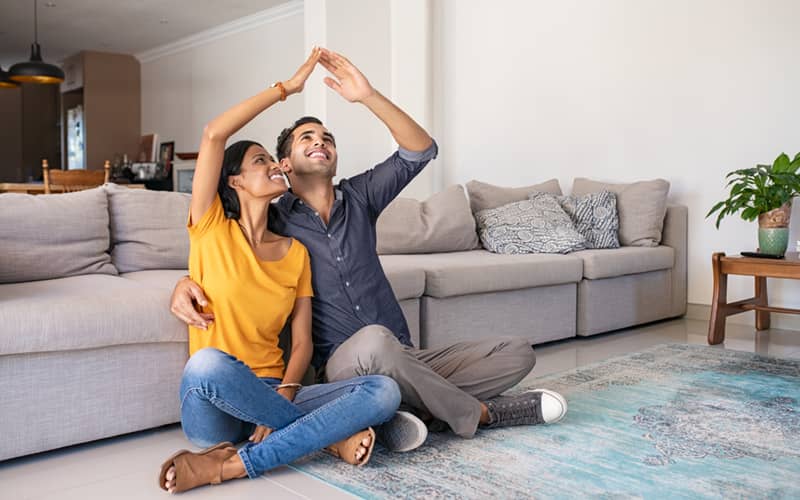 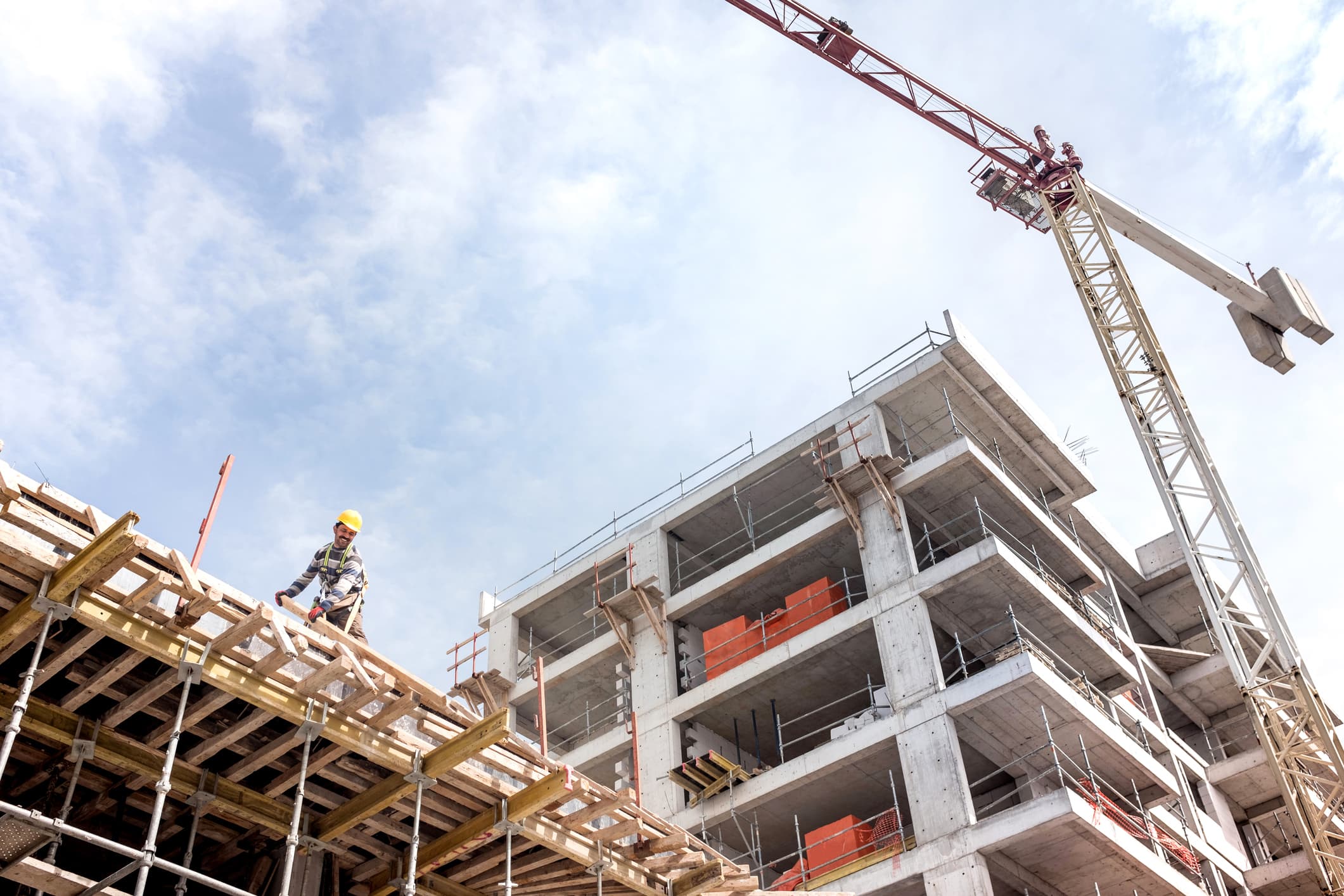 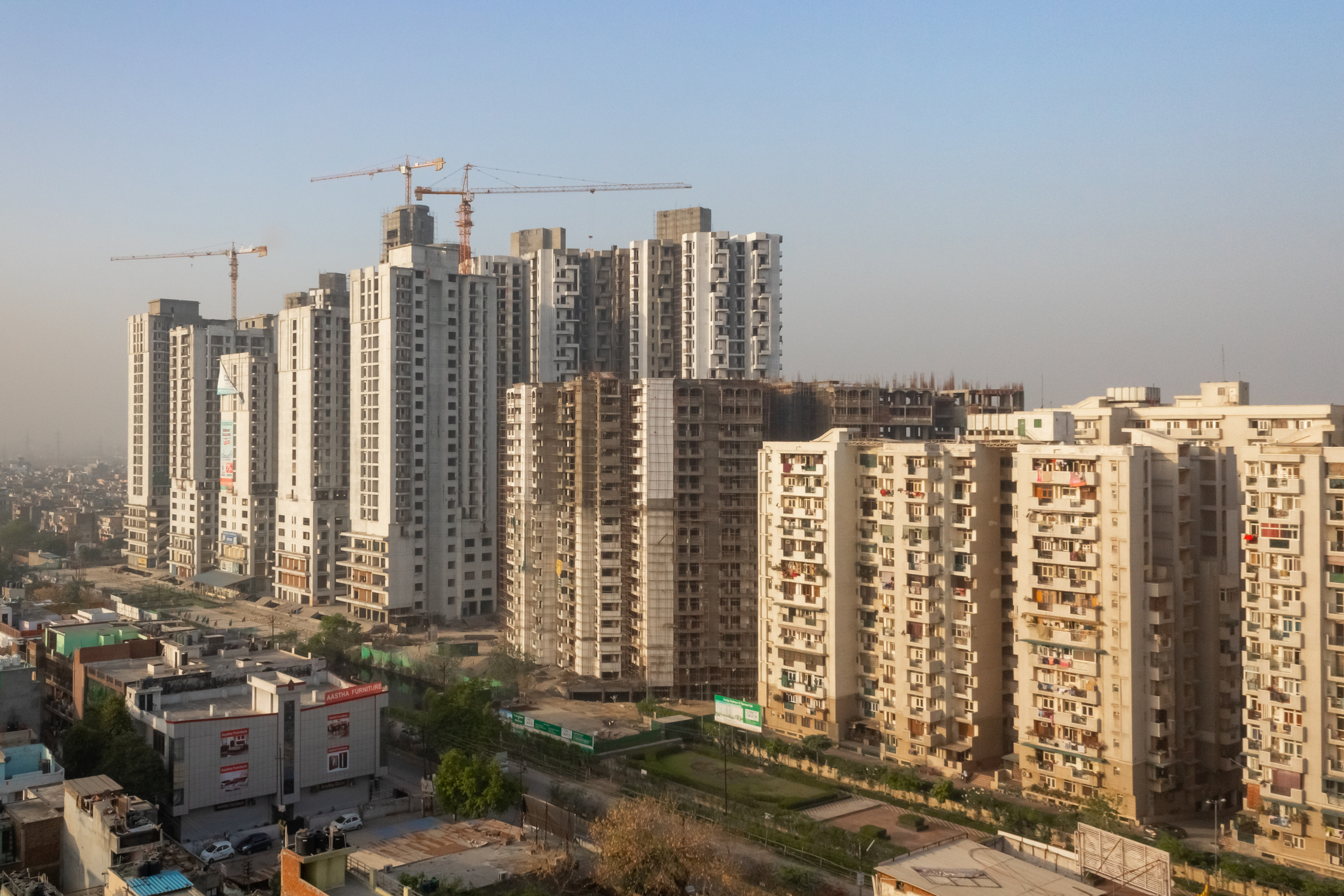